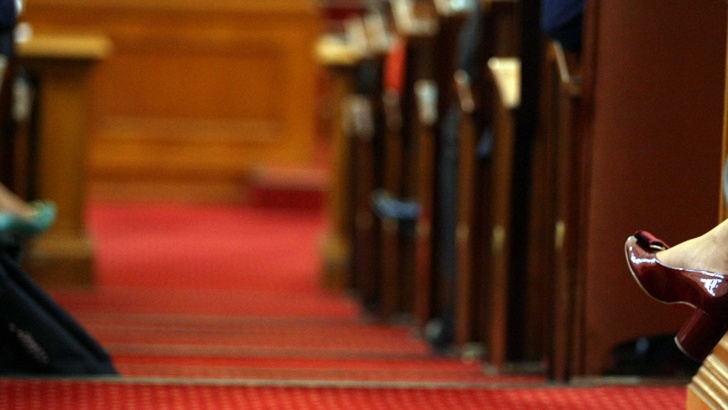 This parliament is a farce. Some clowns are pretending to be politicians and earning their living with that. That has continued for 20 years. We cannot speak of policy or lobbyism, because that is serious, we cannot even speak of pro forma institutions, because things then get even more tragic. Flagrant incompetence, illiteracy and last but not least, impudence. This is the Bulgarian parliament at present.

But as the saying goes, no parliament, no problem. That seems to be the trend set by the current government. Making the parliamentary institution increasingly pointless however does not happen by itself. Obviously the Bulgarian Socialist Party (BSP) has a hand in it, no matter how vehemently it denies it. That is the only explanation for the party’s MPs’ leaving the parliament, despite the fact that their move does not upset the quorum (as we saw these days).

On Friday there was another proof that the institution has been rendered pointless: there were no parliamentary hearings. It is parliamentary hearings that are the reason for Bulgaria being a parliamentary republic: the parliament controls the executive power, i.e. what agreements it signs, what concessions it gives, how it allocates the public resource, what policies it conducts. But for many years that control has been a mere formality: the opposition pretends it controls the government and the government does whatever it wants.

The Bulgarian political model seems more than exhausted but what is the alternative? The introduction of a presidential republic is the favorite topic for discussion during election campaigns for many commentators. The more so that GERB has a ready leader: a warhorse who – after three terms as prime minister – will have no problem becoming a president, provided that this will give him some real and not imaginary power.

Such an option is acceptable for the BSP too: the party already has a president and there is enough time until the end of his term.

A presidential republic however requires an entirely different type of society; it will hardly fill the huge gap of missing democratic ideas and practices. It may suit the Bulgarian’s yearning for a Father who can set things right but not all Bulgarians think this way. On the contrary, more and more people see parliamentarism as a value that has become debased in recent years.

The problem of this and the last few parliaments is not regulation but the quality of the people who become members. There is hardly another European parliament with so few lawyers and experts in general. And with so frequent law repairs. By the way, it is the constant amending of laws that secures a full-time job to the MPs.

Let’s ask the question: Does Bulgaria need so many new laws and amendments? A lot of experienced lawyers and one-time members of the National Assembly believe it can easily function the way it used to, i.e. sessions can be held several times a year and MPs should not receive payment for that. Other experts believe the number of MPs can be easily reduced to one hundred or so.

If these measures are introduced, the budget of the institution will be much more acceptable: there will be no trips round the world, no luxury cars and no rent-free apartments that are paid by the taxpayer. There will be no immunity, no privileges, nothing outside MPs’ professional engagement.

It is true that people vote mainly by force of habit. Or because they have to vote for someone. But if a party proposes a real policy and not just a way to provide for a narrow circle of its people, it will become the torch-bearer of change. Such an idea may sound as a utopia but restoring true parliamentarism is a must if we want to be a normal state or at least look like a normal state.