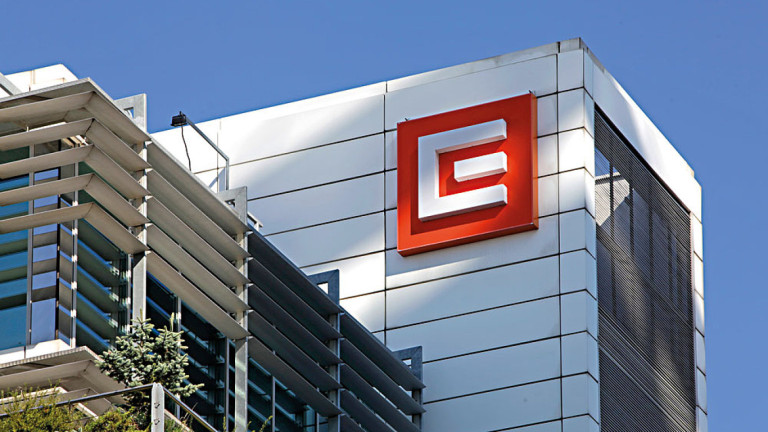 It may be less than two months since the beginning of 2018 but the sale of the electricity distribution business in Bulgaria of Czech state-owned CEZ can certainly be nominated as “deal of the year”.

Firstly, because it is a key asset that has implications for national security too. Secondly, because of the size of the asset itself. The three main companies that are subject of the deal – CEZ Elektrorazpredelenie Bulgaria, CEZ Elektro and CEZ Trade – have an annual turnover of about 1.8 billion leva.

In this light the selected buyer, the unknown Bulgarian company Intercom Group of Ginka Varbakova, sounds a strange choice.

It is strange because the company is new: it was set up in 2016 and has nothing to do with the energy sector. Apparently it has neither financial resource, nor expertise to conduct such a business.

What is known about the deal

The supervisory board of Czech state-owned company CEZ has given tentative approval for the sale of the company’s assets to Intercom Group. According to preliminary information the Bulgarian company has offered some €320 million for CEZ Elektrorazpredelenie Bulgaria, CEZ Elektro, CEZ Trade and small renewable energy assets: the Free Energy Project Oreshets solar park near Vidin and an unfinished biomass power plant in the region of Smolyan.

The boards of directors of CEZ and Inercom Group are expected to sign the approved term sheet that details all parameters of the deal. The Bulgarian Capital newspaper has cited the Czech news website lidovky.cz as saying that will be done next week. The media claims that Inercom’s price proposal is well above the market value of the assets sold as determined by an independent assessment.

What we do not know

We do not know who the actual buyer is. Inercom Group is owned by Inercom Investments, which is sole property of Ginka Varbakova. The company has no revenue for 2016 and its loss stands at 11,000 leva. It has two subsidiaries: Inercom and Solar Company. Ginka Varbakova herself is involved in the management of a few more companies. But none of them has the capacity to pay for such a large-scale deal.

We do not know who is going to finance the deal.

There is no information about the distribution of the financing but according to media publications some €180 million will be secured as a commercial loan from two other companies and the participation guarantee has been provided by Unicredit Bulbank, which is also a servicing bank. The bank is expected to partially finance the purchase too.

How the buyer was chosen

In the second half of 2017 CEZ put its business in Bulgaria up for sale. There were five candidates for the electricity distribution part of it. These included Czech Energo-pro, which already has business in Bulgaria, Bulgarian energy tycoon Hristo Kovachki, Inercom Group, a Bulgarian-Indian consortium between Future Energy and ICPCL, as well as a consortium between Prista Oil of the Bobokov brothers and Turkey’s STFA Yatirim.

The proposal of Future Energy and IPCL was believed to be the unofficial favourite. As the Capital recalls, in early December Future Energy was surprisingly removed from the market of electrical energy in Bulgaria, which obviously made the Czechs turn to the right buyer.

It is clear that a deal of this scope and type of assets cannot happen without political approval from the authorities. The more so that CEZ is a state-owned company.

What remains unclear is how a buyer with virtually no history and uncertain capacity has managed to gain such political approval.

Just two weeks ago Czech Prime Minister Andrej Babis was on a visit to Sofia. According to the Czech Lidove Noviny newspaper, which was part of Babis’s business before he became prime minister, the CEZ deal had to be on the agenda of talks during the visit. Such information however was not announced by official sources, e.g. the Bulgarian government.

In this light a curious detail is the information revealed by the Capital that Ginka Varbakova’s bridesmaid was energy minister Temenuzhka Petkova.

Ginka Varbakova joined Inercom Group in September 2017, where Malina Varbakova and Petrana Paytakova kept her company on the board of directors. Prior to that two Czech citizens, Pavlina Filipi and Magdalena Marckova, were in the company’s management for a short time. They were representatives of the partner who acquired 50% in the company in June: a fund controlled by the Slovak metallurgical tycoon Zdenek Zemek, whose main business is in the Czech Republic.