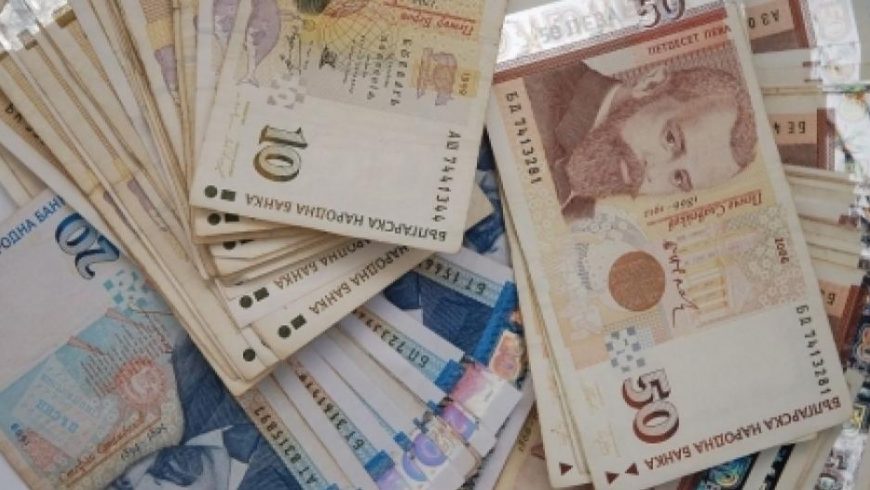 The wide public connects the money for parties with unnecessary luxury for a parasitic class. That view has its reasons, because no matter which party comes to power, Bulgaria does not move up from the bottom of the rankings for quality of life in terms of wages, pensions, healthcare and education.

In recent years the gap has widened between the ordinary people, i.e. those sitting far from the political and administrative table, and those eating from it for years.

For that reason both the referendum, which is now somewhat forgotten, and the public discussions have revealed the unwillingness of Bulgarian taxpayers to support parties. The reason is not just financial – it is connected with the political model that has proved to be malfunctioning. In the first place, that is due to the fact that poor and totally unknown people enter politics as if it is business and come out much richer and completely untouchable.

If they were single players, most probably they would not remain unpunished. The truth is that the parties function like corporations, which may have their internal rows at times but which in most cases defend their common interests together. Regretfully, those interests are never connected with the public one.

Bulgarians may seem naïve, probably because they are patient, but they get the picture. They are fed up with the mutual support people in the establishment give each other and are therefore ready to reject not only party subsidies but parties themselves. However, there is no other model suggested or designed at this stage. Bulgaria is a parliamentary republic and obviously politics will be made by parties. The problem is not only their financing but the public control on their activities. That is something that our society is yet to learn to control, require from its representatives and replace them when they do not do a proper job. But that is still just wishful thinking.

If the average Bulgarian knows well why he or she is against the subsidy, why the representatives of the parties that have had their share of financing in the past decade almost unanimously decided to reduce its size? Is that just populism? Yes, to some extent. Because the money allocated from the government budget is not all they get.

Parties have other sources of financing: real estate, donations and all possible entirely legal cash flows. The subsidy is just a guarantee that a part of their expenses will be covered. But it is also enticement for many others to form their own party, run in elections, take a subsidy and guarantee themselves a proper life. That is why that subsidy is harmful in the Bulgarian conditions.

On the other hand the European practice is exactly subsidizing parties through the budget. Of course that is done in some normal volumes that have been fixed for years. In Bulgaria, we have changed the practice from no subsidies in the 1990s, to one of the highest rates after 2004 and to the proposed one lev per vote today. Whether the last suggested financing will be sufficient, experts are not unanimous.

If we look at the saga from the last few days we will see that shortly before prime minister Borisov unilaterally reduced the subsidy to one lev, the Council of Ministers he heads fixed the subsidy at 11 leva and published a press release. That happened on May 27. Earlier on, on May 20, Slavi Trifonov disclosed information about subsidy amounts unduly paid and on May 22 prosecutor general Tsatsarov ordered a check-up of the case. That left the public with the impression that the trio has given chase to the bad parties in order to take their money from them and bring them into line.

The truth however is different.

High-class politicians do not care about the size of the subsidy. To them the party structures are not important and may live as long as they wish. The people in those structures have been provided with businesses or municipal offices or at least guest houses. So they do not need money for structures – at least not the parties ruling now. So why not respect the Leader’s idea and make the subsidy one lev? People will applaud them and vote for them for a fourth term.

People however are not stupid and know well that the money for politicians flows through different channels: public contracts, absorption of large European funds, nepotistic businesses. If that can somehow be checked and proven, nobody can track the under-the-counter financing that is the reason for the contrast above. The contrast between the servants of the people with their own outdoor elevators and the people themselves with their outdoor toilets.

That is our system. Probably it is not much different in other countries but thefts there are hardly at such a scale. And when there is a scandal, the resignations are real and bring to sentences.

When will that happen in Bulgaria?